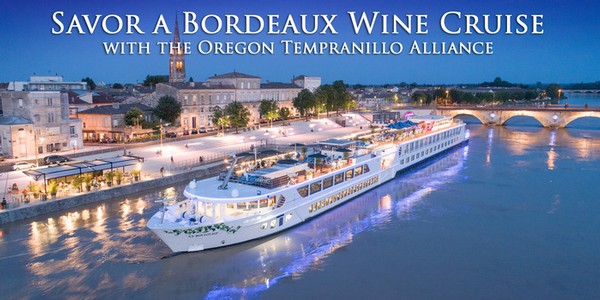 Uncover the proud legacy and heritage of Southwest France with Abacela Vineyards and Winery!

JOIN US ABOARD THE AMAVERDE

Join the Oregon Tempranillo Alliance alongside Gavin Joll, Abacela's General Manager, while setting sail along three stunning rivers, the Garonne, Dordogne and Gironde, on one fascintingly historcal and invigorating journey. Explore the country's breathtaking backdrops, wines and cultural treasures across the Southwest Region of France. Wander through archaeological marvels, historic landmarks and magnificent vineyards where you'll be treated to a sampling of quintessentially French experiences. Embark on a scenic drive from Blaye to Bourg along the Route de la Corniche Fleurie and marvel at the sights of Blaye Fortress and Lansac Windmill along the way. Slow things down in Libourne and on your return to Bordeaux with multiple wine tastings, village tours, a farmers' market visit and Bordeaux heritage walking tour. Join us on a showcase of the best Southwest France has to offer! 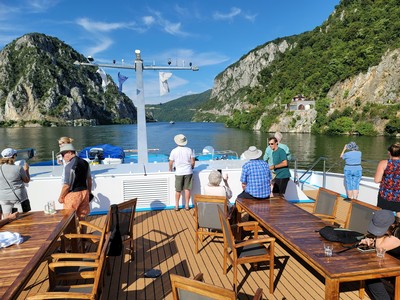 $3,899 per person (including exclusive wine experience) book before it sells out! 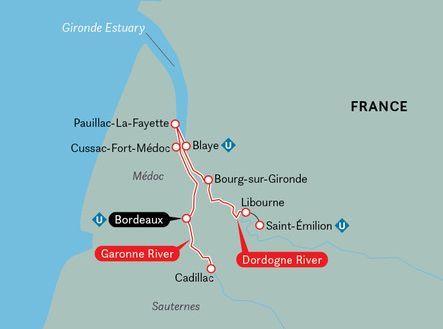 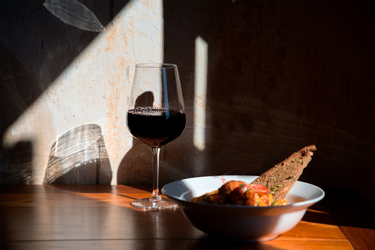 We invite you to join our mailing list to receive information on special events, exciting promos, and new releases. Simply enter your email and we'll send you our occasional newsletter.

Thank you for your interest in our story and wine. We respect your privacy.